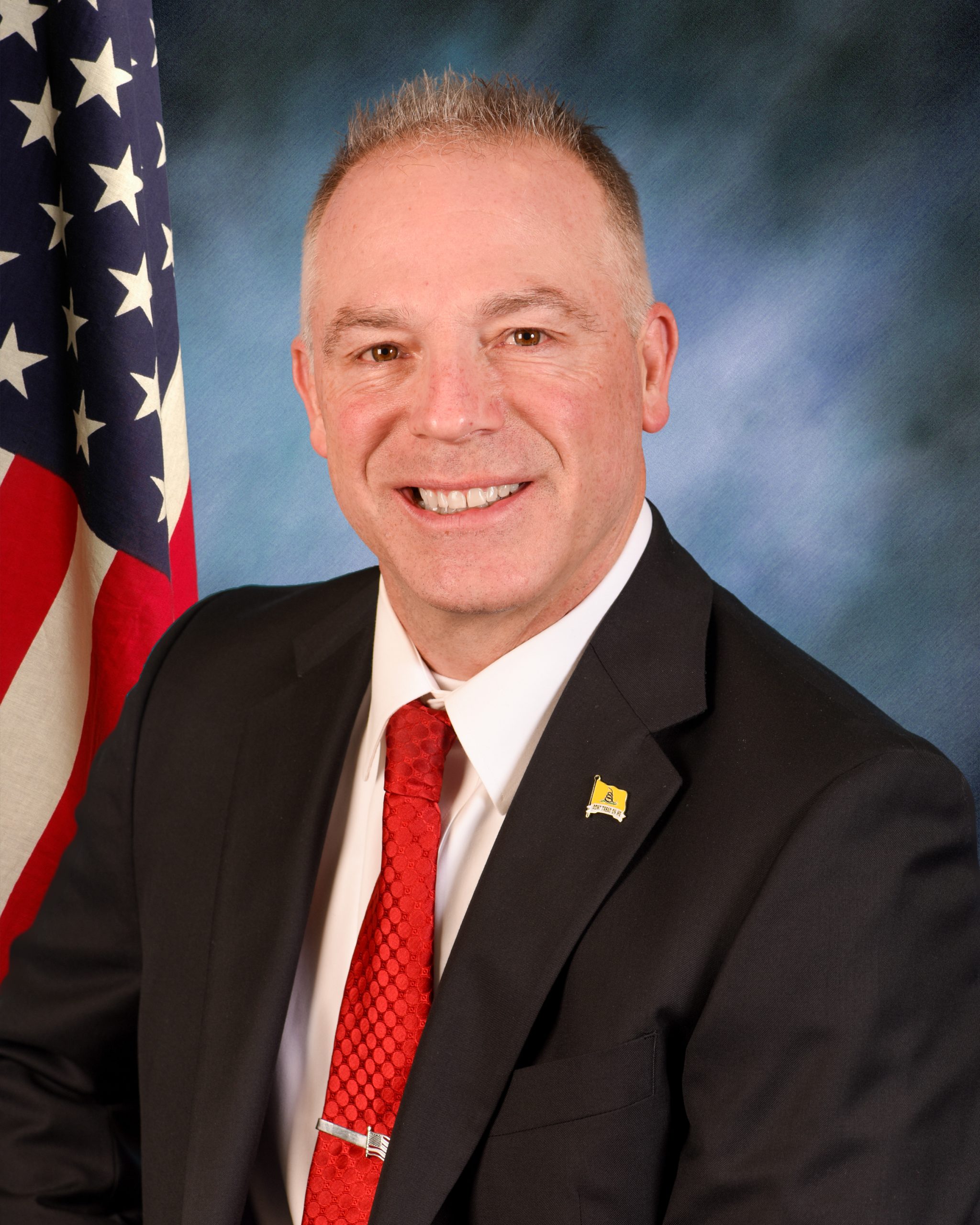 Craig Wilcox is the State Senator for the 32nd Senate District of Illinois, and has served in this role since his appointment in October of 2018. He currently serves as Minority Spokesperson for the Veterans Affairs and Local Government Committees, and as a member of the Energy & Public Utilities, Financial Institutions, Human Rights, Labor, State Government and Transportation Committees.

Before his appointment to the Illinois Senate, Wilcox served on the McHenry County Board from 2016-2018, representing District 4.

Prior to serving his community in government, Colonel Craig Wilcox spent 24 years (1989-2013) serving in the United States Air Force, where he served as Commander of the 89th Airlift Support Group at Joint Base Andrews, Maryland. There, he led his unit providing global command and control communications and aerial port services to the President of the United States and Air Force One.

Wilcox attended Rensselaer Polytechnic Institute on an Air Force scholarship and graduated with a degree in Electrical Engineering in 1989. He then entered active duty as a Communications Officer and was selected to command on three separate occasions. His first command was the 52nd Combat Communications Squadron, shortly after the September 11 attacks, where he helped establish new airbases in Kyrgyzstan.

His second deployment was in March of 2003 in southern Iraq, where his unit established the first United States Airbase in enemy territory in over 50 years. Colonel Wilcox returned to Iraq for his final deployment during the height of the insurgency and commanded for a year from 2006-2007 at Balad Air Base. Colonel Wilcox earned two Bronze Star Medals during these combat tours.

Born in El Paso, TX and raised in Essex Junction, VT, Wilcox moved to McHenry, IL following his retirement from the U.S. Air Force. He and his wife, Janice, have three children. With a heart for community service, the two spend much of their time volunteering at numerous veterans’ events, school activities, and local festivals.